Are Trump and Sanders two sides of the same coin? 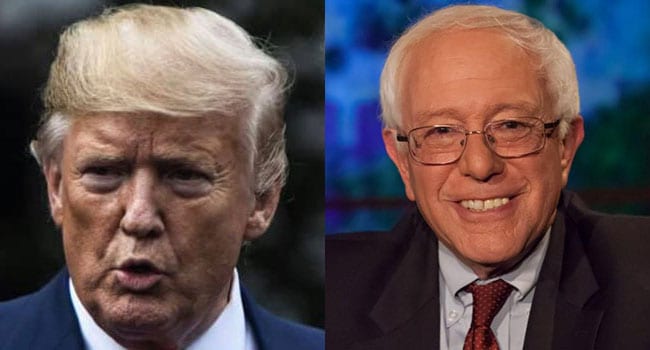 Despite appearing to be polar opposites, do U.S. President Donald Trump and Democratic Sen. Bernie Sanders actually have a lot in common? Are they perhaps two sides of the same coin, two peas in a pod?

Neither Trump nor Sanders emerged as presidential candidates with the blessing of party establishments. They were, in effect, outsiders with tenuous connections to the parties they set out to lead.

Sanders was elected to the Senate as an independent and, while he caucused with the Democrats, only joined the party to run for president.

Trump, meanwhile, has a history of contributing to both Republicans and Democrats.

A company’s shareholders become estranged from its management.  Perhaps the share price is languishing or maybe anticipated dividends are no longer being paid. And the management is apparently oblivious, maybe even dismissive.

Then along comes the shrewd outsider who sees an opportunity and goes directly to the shareholders. Management is caught flat-footed and struggles to respond.

Substitute voters for shareholders and the party establishments for management and you’ve described the situation that facilitated both Trump and Sanders. But while Trump’s takeover bid succeeded, Sanders ultimately fell short.

The two men found fertile ground in 2016 because both Democrats and Republicans had lost touch with significant chunks of their traditional constituencies.

Once the party of the white working-class, the Democrats had redefined themselves in terms of identity groups and academic, media and business elites. The blue-collar folks were still expected to dutifully vote, but otherwise they were to mind their manners and shut up, particularly with respect to their social and cultural concerns.

Republicans, too, had an underlying disaffection problem, albeit one masked by enthusiastic eruptions like the Tea Party and the reliable support of social conservatives, who felt they’d nowhere else to go. And the party’s traditional deference to corporate interests remained strong.

In addition, the political classes of both parties had something in common. Personally insulated from the downsides, they were all-in on globalization.

Both Trump and Sanders benefited from the presence of Hillary Clinton. Indeed, some of their support can be reasonably described as an anyone-but-Hillary vote.

Clinton was, the story went, the best qualified presidential candidate ever. But she was also a political dud with a tin ear and a chronic inability to effectively mobilize her advantages.

Despite the massive resources at her disposal, she blew an early lead against Barack Obama in 2008.

And similarly situated resource-wise in 2016, she struggled to fend off the ragtag Sanders insurgency and then succumbed to the deeply flawed Trump.

Had he been facing a less inept opponent, it’s dubious that Sanders would’ve gained the traction he did.

And for all his unorthodox flair, Trump’s success in penetrating the Democrats’ critical midwestern blue wall would’ve been an iffier proposition against someone other than Clinton.

While Trump and Sanders benefited from these enabling similarities, there was a critical difference. It had to do with the efficacy of establishment intervention.

A recurring political meme purports that, when it comes to choosing leaders, Democrats fall in love and Republicans fall in line. Whereas Democrats value passion and inspiration, Republicans dutifully do what they’re told and anoint the person next in line.

Hillary Clinton was the establishment choice in 2016, sufficiently so that the Democratic National Committee was prepared to put its thumb on the scales to help her. As the phrase went, it was “her turn.”

Similarly, Joe Biden inspires nobody in 2020. He’s just the establishment fall-back to prevent a feared big donor revolt and a general election meltdown should Sanders get the nomination.

Trump, in contrast, was anathema to the Republican establishment. Deep down, he probably still is.

But whereas the Democrats could turn back their interloper, the Republicans couldn’t.

For one thing, their political agendas are very different. And where Trump can be characterized as a transactional opportunist, Sanders – for better or worse – has a world view that he’s consistently adhered to for decades. 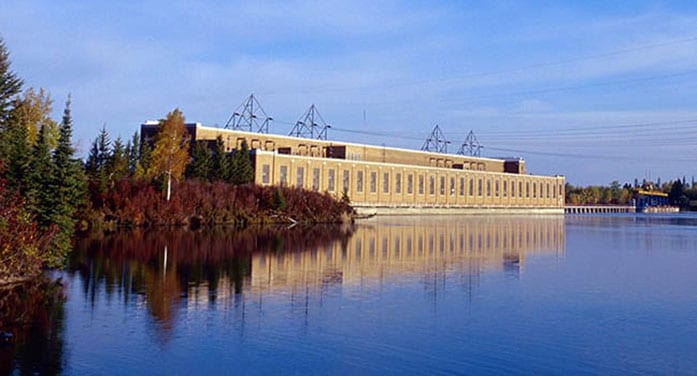 Plenty of blame to share in Manitoba Hydro debacle 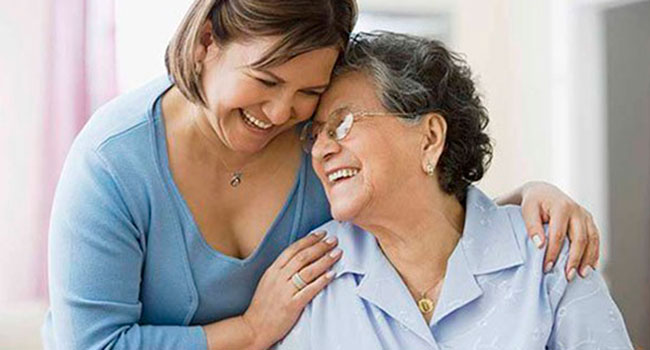 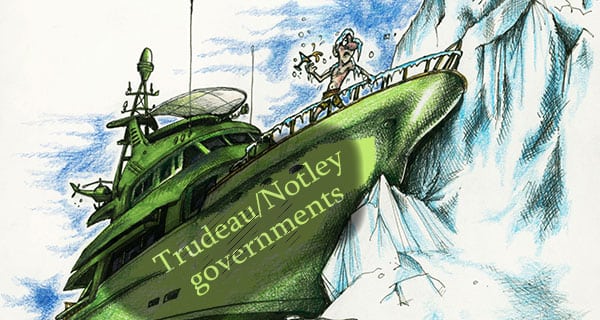 Is Canada’s economic future a game of political ping-pong? 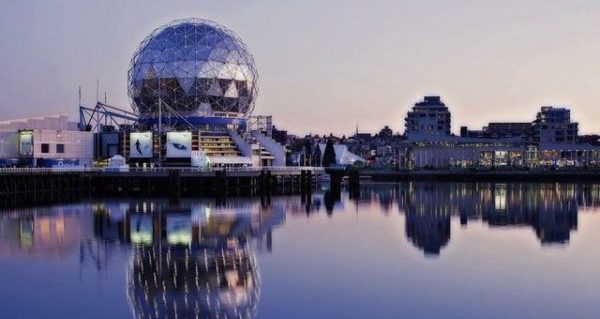 A tale of two cities and their wildly different spending habits