A clear example of why government and business shouldn’t mix 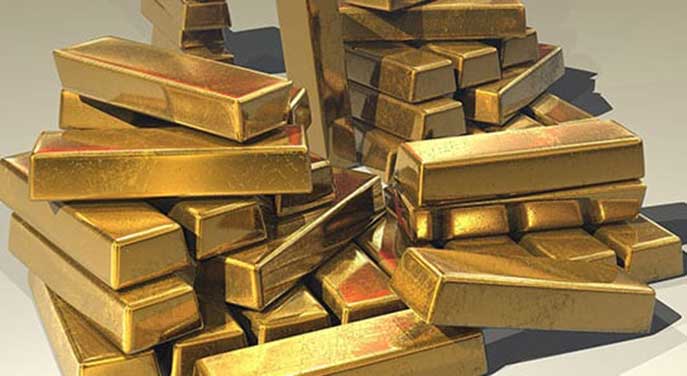 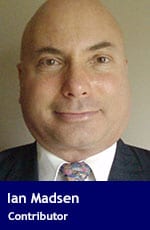 Centerra, a mid-size Canadian gold-mining company, is engaged in a legal and political dispute with the government of Kyrgyzstan, a former Soviet republic in Central Asia with a chronically unstable and fractious political class and culture.

Its main asset, the Kumtor mine, is in that troubled land and the source of roughly half of its production. The regime has expropriated the company’s property and made demands regarding royalties, occupational safety and environment fines and penalties, taxation and a share of ownership that the government is supposedly entitled to.

Centerra was spun out of Cameco, the world’s largest uranium mining company, shortly after the parent firm was put on a program of divestment from both the federal and Saskatchewan governments, its joint owners.

Even before that, Cameco explored and bought Kumtor. So for a while, Saskatchewan and Canadian taxpayers were joint minority owners of a not fully commercial mine in a low-income nation governed by a competitive authoritarianism. That country has no experience in the rule of law, democratic pluralism, free markets, private enterprise, or secure commercial and property rights.

It took a few years for Cameco to be completely divested and become an entirely publicly traded, listed corporation not beholden to government masters. During that time, Cameco continued to hold Centerra shares while Kumtor was being developed and brought into production. It subsequently sold its shares and was entirely free of Centerra by the mid-1990s.

The dispute between Centerra and Bishkek is now in international arbitration, which could take years to resolve. It’s anyone’s guess where this leaves Centerra shareholders, investors and analysts who attempt to make even a rough valuation estimate of Centerra and its stake in Kumtor. It could be an interesting speculation for someone, but not a pleasant one for Centerra’s management. They don’t know what assets and liabilities they will have in the future.

The reason to bring this all up is precisely because Centerra is no longer part of a Crown corporation. The imbroglio over Kumtor doesn’t impact anyone in Canada other than some unfortunate shareholders and executives. Canadian and Saskatchewan taxpayers and citizens are no longer at risk – but just by the skin of their teeth.

Grumblings and rumblings in Kyrgyzstan began just a few years after Cameco sold the last of its subsidiary’s shares. If Cameco was still partly or wholly a Crown corporation, this is a risk and loss of value that we would all be suffering.

While minuscule compared to the massive costs of paying for the business and employment losses brought on by COVID-19 and the lockdowns it inspired, it’s still likely to cost Centerra hundreds of millions of dollars when they finally settle, if they ever do.

Acacia Mining, a subsidiary of mining giant Barrick Gold, was hit with similar government demands in Tanzania. It took years and hundreds of millions of dollars, plus higher royalties, taxes and government ownership, to finally resolve.

When Cameco first put out feelers and tentatively engaged the Central Asian infant democracy, it gave the new rulers some confidence and trust in the company. They knew it was still partly a creature of government, and that they were negotiating, at least implicitly, on a quasi government-to-government basis. In this mode of thought, there would be legal and diplomatic wrappings and trappings not only to the discussions but even to the final agreement.

One of the many dubious reasons proponents of state-owned enterprises put forth to justify their closely-held pet firms is that they can engage and conduct business with state-ownership-oriented regimes. Both sides are assured that a national government is backing the state-owned enterprise, adding the force of law and the motivation for maintaining international relations.

It’s difficult to see how this situation would have been improved by retaining any or all government ownership of Cameco or Centerra. Chinese, Indian and Russian state-owned enterprises have disputes with governments in other nations, and state ownership doesn’t necessarily help them and can even inflame those tensions.

There are only a few dozen nations with stable, predictable governments and robust rules of law and property rights. Sadly, companies and nations have to deal with the other sort, such as Kyrgyzstan and Tanzania, where business or investment potential lies.

Governments can have a role in helping set out rules and suggestions for binding contracts that can limit potential problems, and provide remediation when there are disputes and other problems.

Yet, it makes no sense to magnify taxpayer exposure even more than that, via actual ownership, when there are such big risks and potential minefields as Kumtor. Let the private sector and private shareholders take those risks and spare us citizens. 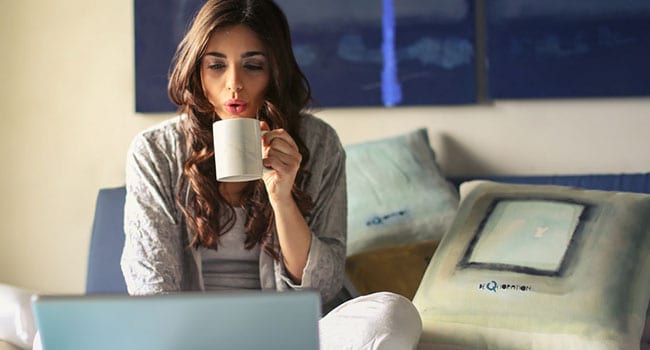 How working from home could be bad for your career 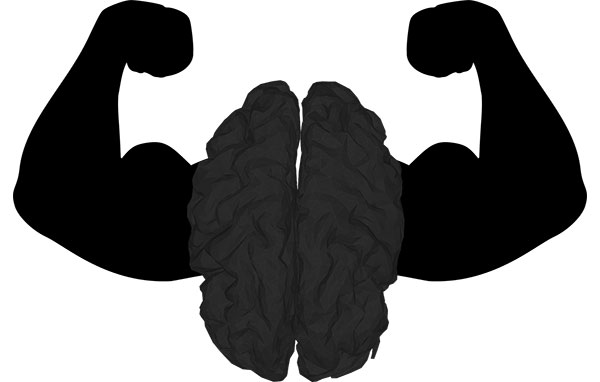 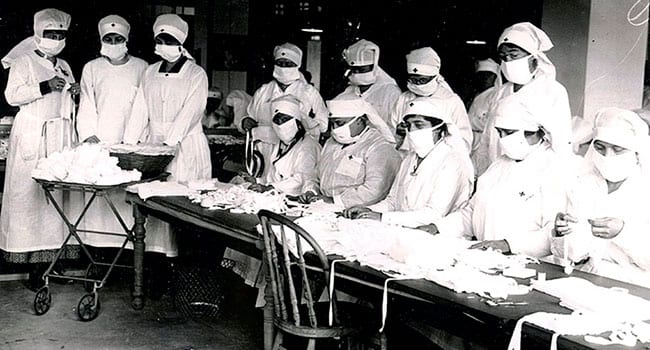 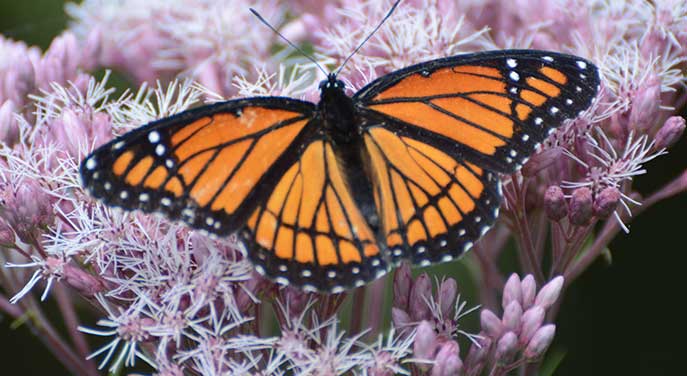 How animals use mimicry to survive and thrive