America may not like it but pipelines are crucial 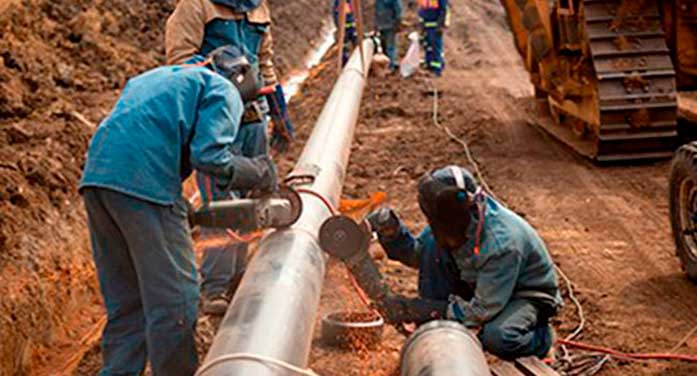 There’s nothing like real life as a corrective to Disney-like musings, where fantasies are concocted absent any connection to reality.

The newest example comes from a recent ransomware attack directed against Georgia-based Colonial Pipeline. The American pipeline company, which ships 100 million gallons of refined fuel daily, was hacked and given a ransomware demand by an entity known as DarkSide.

DarkSide locked the company out of its own network, which affected its ability to move fuel through its 8,850-km pipeline network, which stretches from Houston to Linden, N.J. As of this writing, Colonial’s four main pipelines began to slowly restart on Wednesday.

One hundred million gallons of fuel represents nearly one-third of the 337 million gallons used daily by American consumers, businesses and governments. It’s responsible for 45 per cent of the fuel consumed on the East Coast.

And refined fuel – gasoline, diesel, propane – is used for every conceivable purpose. These include for automobiles so parents can commute to work and drop kids off at school; for trucks that deliver food, water and medicines to 328 million Americans daily, via their stops at farms, factories, pharmaceutical plants, distribution warehouses, and ultimately to grocery stores, pharmacies and hospitals, among other locations.

Those 100 million gallons of fuel are also critical in supplying fuel for commercial and U.S. military ships and airplanes.

To partially mitigate the disruption in the fuel supply chain, the U.S. Department of Transportation issued a temporary waiver to allow trucks that deliver fuel to work much longer hours than normal.

Pipelines that carry raw crude oil or natural gas, or refined fuels are all necessary to the modern economy. Reflexive opposition to them is nonsensical because demand for oil and gas is there and the attributes of hydrocarbons mean other energy can’t replace them any time soon.

As energy transitions expert and Manitoba professor of environment (emeritus) Vaclav Smil has pointed out repeatedly, attempts to design “hypothetical roadmaps outlining complete elimination of fossil carbon from the global energy supply” is “nothing but an exercise in wishful thinking that ignores fundamental physical realities.”

The problem for Americans and Canadians is that such wish-upon-a-star thinking has been routine at the highest levels.

In Canada, opposition to pipelines or pipeline routes has come from premiers in Quebec and British Columbia. The federal government has enacted onerous legislation (Bills C-48 and C-69) that act as a regulatory thicket to energy development and banned large tanker traffic on the north coast of B.C.

In the United States, former president Barack Obama was the first to try to spike the cross-border Keystone XL pipeline, a move repeated by President Joe Biden when he entered office in January.

In addition, Michigan’s governor has demanded that Line 5, which carries light oil and natural gas liquids between Superior, Wis., and Sarnia, Ont., be shut down. That’s because it runs under the Straits of Mackinac, even though the existing pipeline has never leaked, and the replacement pipeline is to be buried even deeper under the lake and encased in cement.

There are consequences if Gov. Gretchen Whitmer’s directive to shut down Line 5 is successful. They include not hiring up to 325 Michigan construction workers and others such as engineers for the replacement line, at salaries of $60,000 to $200,000.

Also, there’s no way to replace the 540,000 barrels a day of light crude oil, light synthetic crude, and natural gas liquids that travel through Line 5, much of which is later refined into propane.

Shutting off Line 5 would reduce most capacity in refineries in Michigan, Ohio, Pennsylvania, Ontario and Quebec. Those refineries are all served by Enbridge’s Line 5 and would receive 45 per cent less from Enbridge than their current supply of gas, diesel and jet fuel.

Michigan alone would face a propane supply shortage of 756,000 U.S. gallons a day, or 55 per cent of current supply, since there are no short-term alternatives for transporting natural gas liquids to market. And ponder where Detroit International Airport will replace half of the aviation fuel that comes from Line 5 via a Toledo refinery.

The ransomware attack against Colonial Pipeline showed how critical pipelines are to the American economy, daily life and every entity from hospitals to homes.

Meanwhile, too many politicians in Canada and the U.S. are enamoured with the notion that their citizens don’t need pipelines; the end result of such thinking – cancelled projects and shutdowns – will produce exactly the same outcomes as a ransomware attack.

Mark Milke and Lennie Kaplan are with the Canadian Energy Centre, an Alberta government corporation funded in part by carbon taxes. They are authors of the report “$5.8 Billion: A Michigan-Canada Energy Snapshot.” 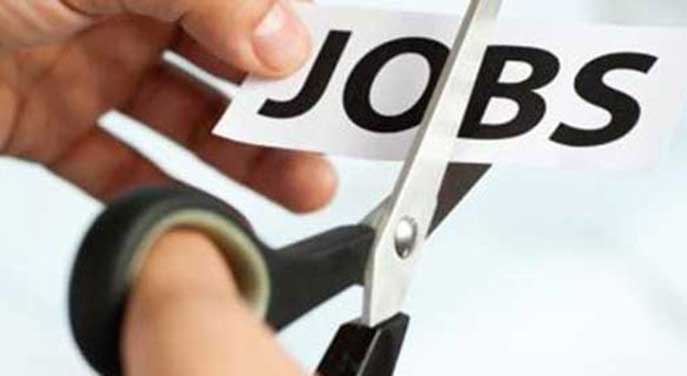 When a job becomes greedy and overwhelms your life 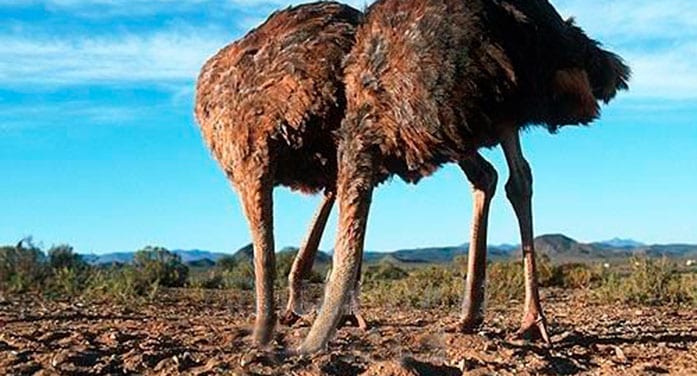 Ontario government’s budget built on a hope and a prayer 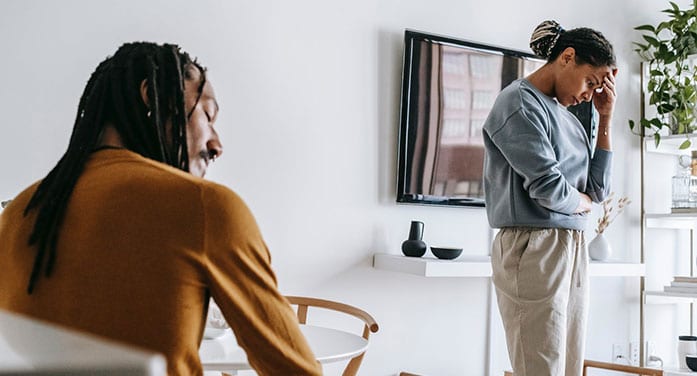 Listening is the first step to resolving any conflict 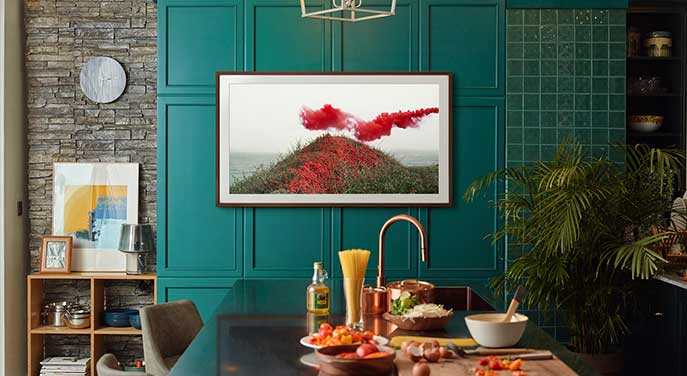