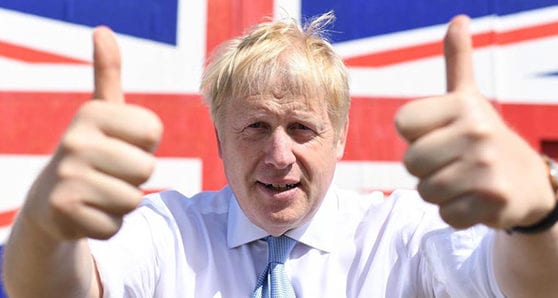 The United Kingdom has had many impressive individuals serve as prime minister, including Robert Peel, Benjamin Disraeli, William Gladstone, Winston Churchill and Margaret Thatcher. One of the most intriguing political figures to enter 10 Downing St. in decades, Boris Johnson, has now joined this illustrious group.

Johnson, a Conservative MP and former cabinet minister, has also been a journalist and two-term mayor of London. He earned 66.4 per cent of party member votes to defeat former foreign secretary Jeremy Hunt on July 23. He officially became prime minister the next day when his predecessor, Theresa May, formally resigned.

Many people were quite pleased with this result. In particular, U.S. President Donald Trump tweeted on July 23, “Congratulations to Boris Johnson on becoming the new Prime Minister of the United Kingdom. He will be great!”

This didn’t surprise many political observers. Johnson and Trump have been viewed as political twins for many moons. Both leaders have an eccentric nature, are bombastic, often march to the beat of their own drum, and have little to no filter when it comes to public speaking.

Alas, this comparison is the lazy man’s approach to politics. Not everything is about Trump and not every political figure who has a few Trump-like characteristics is the next coming of The Donald.

In reality, Trump and Johnson aren’t two sides of the same political coin.

For one thing, Johnson is a true intellectual. He won a King’s Scholarship and studied at Eton College. He also won a scholarship to attend the University of Oxford, where he earned a degree in classical studies, specializing in ancient literature and classical philosophy.

He also worked as political journalist for U.K. publications like The Times and The Daily Telegraph, and was editor of the country’s foremost conservative publication, The Spectator. He’s written several acclaimed books, including The Dream of Rome (2006) and The Churchill Factor (2014).

Johnson is also a political ideologue. He’s described himself as a one-nation conservative or one-nation Tory. This means he leans toward the paternalistic model of British conservatism that supports established institutions and traditional principles. He’s a high-profile Eurosceptic, or opponent of Britain remaining in the European Union. He’s a strong supporter of economic conservatism, but tends to take a more libertarian perspective when it comes to social issues like gay marriage.

As well, Johnson has shed some of his old political skin (which was more Trump-like) and become a political leader focused on big issues.

He’s determined to ensure that Britain’s exit from the EU, or Brexit, comes to fruition – even if he has to leave with no deal in place before the Oct. 31 deadlines.

He wants to establish a point-based immigrant system similar to Australia’s to enhance the all-important vetting process.

His old populist identity even helped to sell concepts like a more responsible government, lower taxes and greater personal freedom during the Tory leadership race.

It should also be noted that Johnson hasn’t consistently been in Trump’s corner. He opted against meeting Trump during his recent London visit, although they reportedly spoke on the phone last week. He even called the president’s controversial tweets about Alexandria Ocasio-Cortez, Ilhan Omar and other left-wing Democrat members of The Squad “totally unacceptable.”

Nevertheless, Johnson and Trump will likely be strong allies on foreign policy.

Johnson, who was born in New York City in 1964 (his family moved back to the U.K. later that year), has a great love for America and sees the U.S. as an important political partner. He shares similar concerns to Trump about the totalitarian regime in Iran and has strongly opposed Iran’s recent seizure of a British oil tanker in the Persian Gulf. There will surely be other like-minded issues to follow.

When these two world leaders hold their first summit, it’ll be a made-for-TV event like no other in recent history. Nevertheless, the Boris and Donald Show will be a meeting of two unique and different political minds.

They’re not mirror images and it’s time to put this argument to rest. 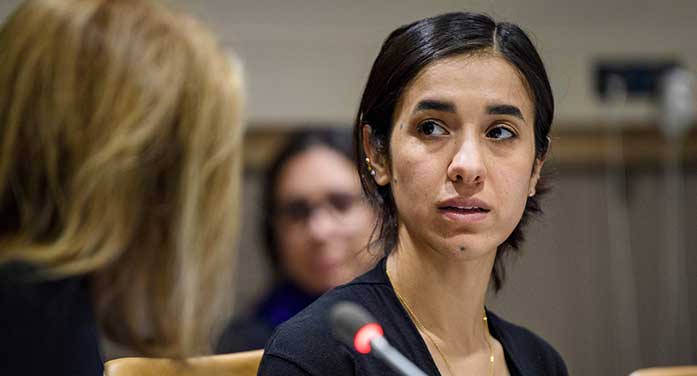 A school board’s preposterous censoring of a Nobel laureate 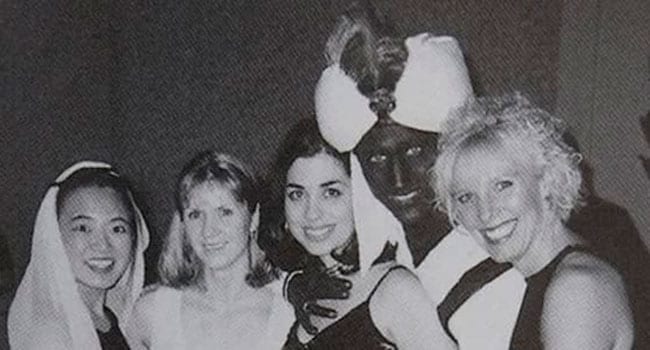 Could WE Charity spell the end of Trudeau? 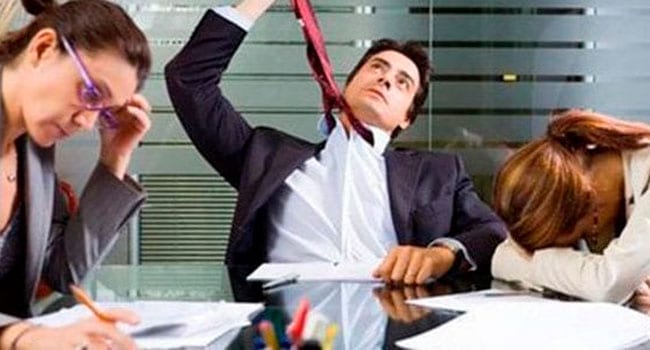 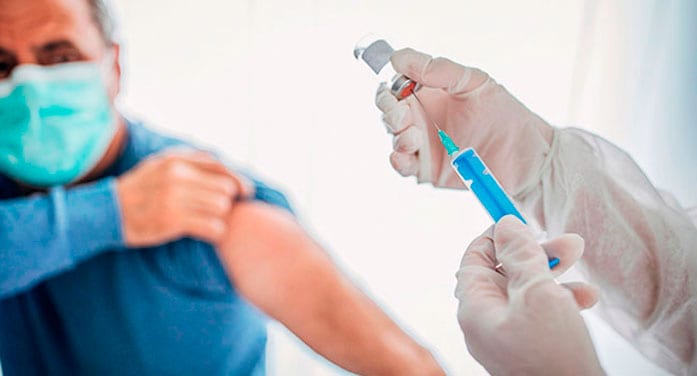